In Jerusalem, it seems like everybody has a say about the future and destiny of the city, except for its Palestinian residents. On the one hand, the Israeli occupation authorities have long-term plans to erase the Palestinian presence by implementing systematic displacement. On the other hand, our political leadership, the Palestinian Authority, has no jurisdiction over Jerusalem, and thus cannot do for the Palestinian residents not even the little it can for the Palestinians elsewhere in the occupied West Bank. As a result, advocacy in our name and development of our communities are left in the hands of international actors: United Nations Agencies, international NGOs and donors. Naturally, these actors follow their own political and developmental agendas, which do not usually follow the Palestinian aspirations and goals.

Palestinians in Jerusalem face a well-oiled displacement machine. The settler-colonial Israeli state, which markets itself as a democracy merely based on applying the rule of law, has developed special policies for Jerusalem. By definition, settler colonialism is the replacement of indigenous populations with an invasive settler society through genocide and repression.

In Jerusalem, after the ethnic cleansing of its western part in 1948, the Zionist settler colonial state continues to dispossess Palestinians in the eastern part, occupied in 1967. In the early 1970s, the Israeli occupation authorities declared  a “demographic goal” for Jerusalem: 70% Jewish (Israeli) and 30% non-Jewish (Palestinian). With the purpose to ensure a Jewish majority in Jerusalem, the Israeli occupation authorities have designed a collection of policies that aim at the displacement of as many Palestinians as possible from Al-Quds – that is the Arabic name of the city of Jerusalem.

The first tool of displacement was the imposition of a new legal status on the indigenous Palestinian residents of Jerusalem. They are misleadingly being referred to as „persons with permanent residency in Jerusalem“, whilst they – in fact – find themselves in a position of immigrants and the Israeli occupation authorities can easily revoke their so-called „permanent residency“. Today, around 350,000 Palestinian Jerusalemites may lose the resident status, in case they fail to fulfil a long list of criteria: they must not leave the borders of Jerusalem for an extended amount of time, they must prove that they use water and electricity or receive medical care in Jerusalem, and more. This means that if a Palestinian moves to a different city, for studies, work or simply living and even if it is just for a few years, they will lose their permit to return into their home city. Since 1967, the Israeli occupation authorities have revoked the residency status of around 15,000 Palestinians.

Another direct tool of displacement against Palestinians in Jerusalem is the policy of land confiscation. At the core of any settler-colonialist project is the question of who owns and controls the land, and in Jerusalem, the systematic robbery of Palestinian land characterizes the Israeli policies. To begin with, the Israeli occupation authorities allocate only around 9% of the land in Jerusalem for Palestinian residential construction, even though Palestinians make 40% of the population. In addition, Palestinian privately owned land is confiscated – legally under the Israeli law – for various purposes, including the construction of colonies around and inside Palestnian neighborhoods. Out of almost 650,000 settlers in the West Bank, 220,000 live in the eastern part of Jerusalem alone. Another top land “robber” is “open scenic areas”: national and municipal parks, forests and other types of green zones that aim at the prevention of Palestinian community natural growth. “Open scenic areas” – where construction is prohibited – take up more than 30% of the planned areas for Palestinian neighborhoods (almost 40,000 dunams). In Jerusalem, parks with trees and plants are used to stop Palestinians from striking roots in Jerusalem.

Uprooting Palestinians extends to systematically demolitioning their homes, at the pretence that they were built illegally, without building permits. But it is the occupation authorities that refuse Palestinians those building permits, a systematic policy that is proven by the 94% rejection of building permit applications submitted by Palestinians in Jerusalem. The lack of permits then leads to high fines and eventually the demolition of homes, the costs of which are covered by the owners. Costing a Palestinian family up to 1 million shekels, the process leaves families homeless and bankrupt in the awfully expensive city of Jerusalem. Many of these families end up moving out of the city in pursuit of available or affordable housing.

Planning policies in Jerusalem also include the intentional underdevelopment of infrastructure in the Palestinian neighborhoods, and the construction of the Annexation and Expansion Wall, that effectively cuts off political, social and mostly economic ties between Jerusalem and the rest of the West Bank, and contributes highly to the drastic rise in unemployment and poverty rates among Palestinians in Jerusalem.

International Aid: Not Aiding But Limiting

While Palestinians expect the international community to support their struggle for freedom and dignity, aid programs – which swarmed Palestine with the signing of the Oslo Accords in 1993 – are not only failing to help this struggle, but also imposing further obstacles to it.

Firstly, aid is provided on the notion that Israel’s occupation of Palestine is simply a humanitarian issue. Aid programs focus on humanitarian issues, depoliticizing the problem and the solutions suggested to it. Let’s take for example, the home demolition policy: United Nations agencies and donor countries provide alternative shelter to families whose homes were destroyed by the Israeli authorities. While this is indeed an urgent need, it is not enough. Without applying pressure to end the policy itself, providing only humanitarian assistance traps Plaestinians in a vicious circle in which they remain dependent on aid indefinitely.

Secondly, and for profit purposes, the existing aid system has been sustaining Palestinian dependency on aid rather than developing a sustainable economy that is crucial for Palestinian liberation.

As a result, international aid to the Palestinian people has become part of their problem, rather than the solution, and aid has become another layer of colonialism out of which Palestinians need to break free.

Within this reality, Grassroots al-Quds was established in 2011 (known also as Grassroots Jerusalem until recently) in order to serve as a platform for Palestinian grassroots mobilization and networking, with a goal to contribute to the creation and implementation of a Palestinian-led long term strategy for al-Quds.

We believe that we Palestinians should lead the change that we wish to see in our city, according to our own agenda and priorities. In order to be able to freely develop and implement long term visions and plans for Jerusalem, its communities need to be able to articulate their stories, political challenges as well as aspirations and solutions.

Locally, we support community-led mobilization that is resisting the displacement policies implemented against the Palestinians in al-Quds. First, we help grassroots initiatives and community organizations find the resources needed for mobilization regarding issues of immediate concern. These resources include the production of knowledge and spreading the word, in addition to human and material resources that can be found within our communities and exchanged in order to mutually support each other’s struggles. At the same time, we support networking between the different al-Quds communities and organizations, building long-term strategies that defy the occupation.

Our latest community project is a community-based tourism cluster that enhances the traffic of tourists and visitors to the marginalized Palestinian communities in Jerusalem, such as the beautiful village of Battir, a UNESCO world heritage site. The need for such a community initiative comes from the fact that the Israeli tourism propaganda hides away most of the eastern part of Jerusalem. It does so for political and economic reasons: politically, it wishes to hide away the occupation from the experience of tourists in the city. Economically, this further disempowers the Palestinian communities, making them even easier to control.

Globally, we believe in the importance of networking between the different struggles around the world. In the end, they are not totally different. Corporationalism and economic interests dictate realities of colonialism and oppression globally. Some features of Israeli demographical policies against Palestinians in Jerusalem resemble magnified racialized gentrification processes experienced in other cities around the world. It is only natural that we join the struggles and support each other in our local mobilization efforts.

Aside from networking with movements around the world, Grassroots Al-Quds gives political tours of Jerusalem – which have been, of course, suspended during the current pandemic lockdown. Last year, we have published a political tourist guidebook for the city, titled Wujood, which means “Existence” in Arabic.

Oppressive regimes never give up voluntarily

Giving Hope and Getting Results for Sustainability in Palestine 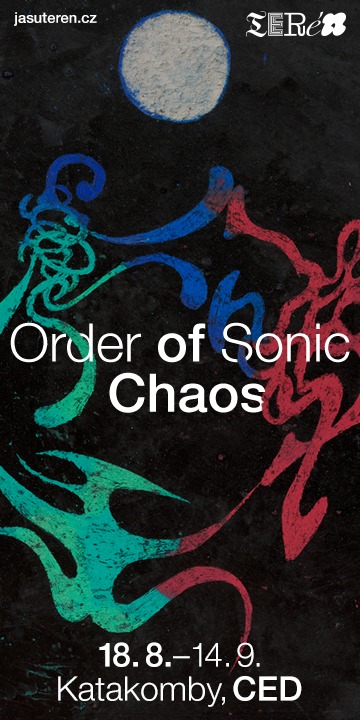 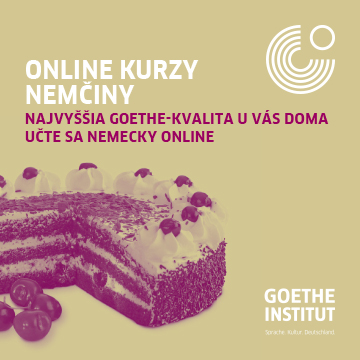