Society is the realm of eternal return, so as the fascination with the 1980ties slowly fades away, the decade of 1990ties comes back to capture our imagination and inspire our investigations. There is, however, more to it than just the kind of hipster recycling that we know well from fashion or pop. The 1990ties are a decade that truly deserves our deep attention as the very roots of today’s politics – especially of the ubiquitous populist revolt – go deep into that period. Those looking at it from the liberal perspective cannot help being surprised that such a dark and depressive development has originated from such an enthusiastic and positive epoch. It was, after all, a period of great hope and bright perspectives: the Soviet empire crumbled, centrally planned economies went bankrupt, communist parties dissolved and it looked  like there was only one option left for everyone: free market combined with liberal democracy. Some, like Francis Fukuyama, went even as far as claiming that history had ended – there was supposed to be no other major shift in the general direction of universal history. Not everyone, of course, succumbed to that generalized and obligatory enthusiasm, but dissenting voices, even those articulated from the progressive and critical intellectual milieu, were few; and they were silenced before they could establish any position in the public discourse. There was supposed to be only one possible world and everyone should have been happy with it. After all, as we have heard from early 1980ties on, “There Is No Alternative!” and the 1990ties were supposed to provide the final proof.

It was in that social and intellectual climate that the notions of “post-socialism” and “post-communism” were born. All the problems that the Eastern Europe might have been facing at that time were blamed on troublesome leftovers from the Soviet era and on the supposed lack of civilizational development in the East, a kind of infancy in political and social training. What Eastern Europeans needed to do was to learn from the developed, adult West. Boris Buden devoted quite a lot of effort to analyzing and deconstructing that infantilization so there is no need to repeat it here. It is worth adding, however, that thus defined post-communism and post-socialism were just another – and the very last one – incarnation of what was called “modernization theory” in 20th century social science. Its funding analysis were provided by such authors as Walter Rostow or Daniel Lerner in the 1950ties and 1960ties. Its basic premise affirmed that there was just one desirable and effective way of economic, social or political development and all societies would eventually follow it in a very similar way, though in different temporalities. 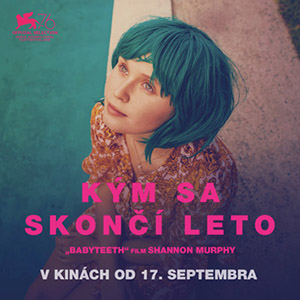 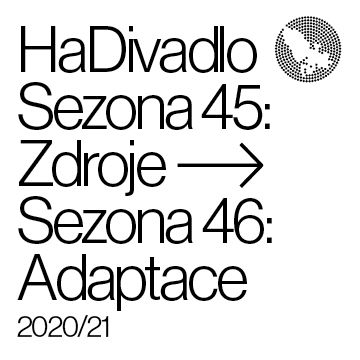 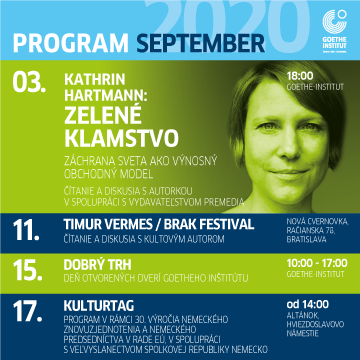 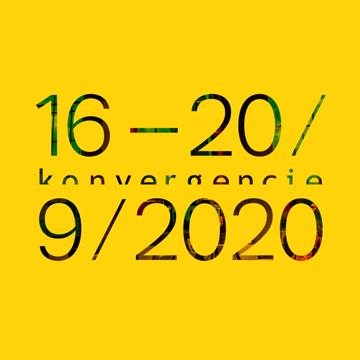